Search for LoyalFree on the App Stores and download it now!

If you are a business that would like to register for the app, please send an email to [email protected] 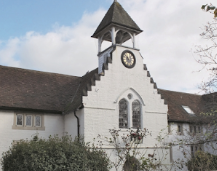 Trail content generously provided by the Chichester Society. The outbreak of civil war in England during the summer of 1642 was the culmination of decades of simmering resentment that took many forms. Politically, the nation was divided between those who supported the right of King Charles I to rule on his own without recourse to parliament, known as the ‘Divine Right of Kings’; and those who believed that laws, and particularly taxation, should not be imposed without the consent of parliament. In religious terms, the King sought, through his archbishop, William Laud, to ‘uphold the dignity of the clergy’, and to reintroduce practices that seemed reminiscent of the ritual and liturgy of Roman Catholicism. Civil war became inevitable when King Charles entered the House of Commons with armed soldiers, determined to arrest five of his leading critics, including Sir Arthur Haselrig, who would play an important role in the siege of Chichester in December 1642. Content provided under a Creative Common licence - visit the Trail Website for further details. 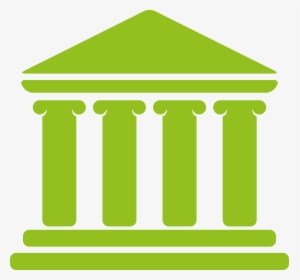 Chichester is well known for its rich heritage and culture, from the city walls it is built within to the landmarks that it is home to. Follow this trail to discover more about the city’s infamous places and people from the past who have a special connection with Chichester. 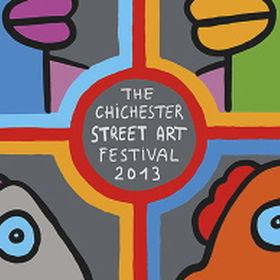 The Chichester Street Festival was jointly organised by Street Art London and local artist and sculptor Neil Lawson Baker (CEO of the National Open Art Competition), It was curated by Richard Howard-Griffin of Street Art London. It was organised in secret for a year beforehand, going 'live' on 4th May 2013. Street artists flew in from all over the world and decorated many locations throughout the city with street art. Take a walk around Chichester and take in some of the incredible creations nestled around town. Credit: With a special thank you to Clothkits/Drapers Yard and to those that submitted images and/or information for the creation of the trail. 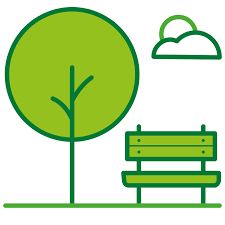 Follow this trail to discover Chichester’s stunning parks and gardens, discretely hidden just a stone’s throw from the city’s main shopping centre. There are plenty of eateries offering takeaway services so you can enjoy alfresco refreshments in a picturesque setting. 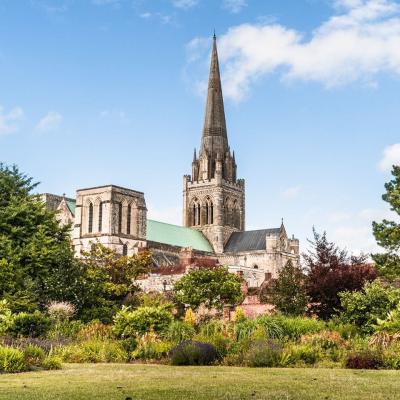 Churches, Chapels and places of worship

Trail content generously provided by the Chichester Society. Chichester once had nine parish churches, catering for a population, that in the seventeenth century, did not exceed 2,000 inhabitants. Today only two of these churches, St Paul’s, and St Pancras, are still open for worship. As well as the Anglican churches, there were a number of nonconformist chapels that are also included in this trail. Churches and their clergy played a pivotal role in the life of the city. A person’s social standing, as well as their piety, could be judged by the church they attended. Anglicans, Methodists, and Baptists often lived separate social as well as religious lives. The city’s Roman Catholics were the most marginalised of all religious denominations – a situation that persisted within living memory. Content provided under a Creative Common licence - visit the Trail Website for further details. 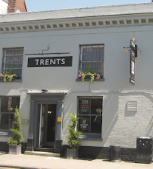 Trail content generously provided by the Chichester Society. Chichester’s earliest inns can be traced back to mediaeval times when they catered for pilgrims visiting the shrine of St Richard in the cathedral. Over time they came to serve all types of travellers, who needed rest and food after travelling along the notoriously bad Sussex roads. By the middle of the seventeenth century there were seven inns in Chichester, as well as 50 alehouses, taverns, and other premises that sold drink. Given the population was only 2,000 people at the time, of whom over half were women and children, it can be seen that Chichester was a boozy city and remained so until the beginning of the twentieth century. Today there are only a dozen public houses in the city centre and no inns. Many of the city’s old inns have been converted into restaurants or private accommodation. This trail includes both former as well as current pubs and inns. Content provided under a Creative Common licence - visit the Trail Website for further details. 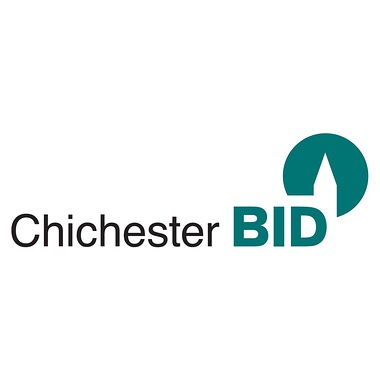 This trail lists all the amazing Retro, Antique & Artisan businesses in Chichester. Shop them all and find a new favourite!

Get regular updates from the Chichester BID team
Business Plan
Download
Insights
View Insights
Promote Your Business For Free
More Info
Can we
help you?
Contact Us